Singapore is one of my favorite travel destinations in the world. I share with you my top 11 reasons why I love traveling to Singapore. The producer of Crazy Rich Asians said that movie was his “love letter” to Singapore — which inspired me to make this video!
EXPAND DESCRIPTION FOR TABLE OF CONTESTS.

1 – The Food!
Hawker Centres, Food Courts (for A/C),
Clean, don’t have to worry about getting sick
Laksa, Noodles, Satay, Fruit Juices
Pack of tissue to “chope” a seat

6- Hotels
Marriott on Orchard Road, Conrad in the CBD

7- Public Transit
MRT is well signposted, easy to navigate and air-conditioned (refuge from hot-steamy weather above), most attractions within walking distance of the MRT. Polite Passengers, Cheap: 2 day pass is $16, and it’s on time. Just don’t drink, eat, or bring on a durian!
Taxis are easy to get: 30,000 official taxis servicing a population of fewer than 5.5 million people
8- Urban Hiking
Singapore Southern Ridges Trail — you’re never far from an MRT

9- Singapore Zoo
I think it’s the best in the world!

10- Multiculture
combination of Asian and European cultures. Influenced by Malay, South Asian, East Asian, and Eurasian cultures, Singapore has been dubbed as a country where “East meets West”

Singapore population is 74.2% Chinese, 13.3% Malay, 9.2% Indian and 3.3% other. It’s also the most religiously diverse nation in the world, its population made up of sizable portions of Buddhists, Christians, Muslims and Hindus.

11 – Don’t need to pack any winter clothes
Nobody complains about being cold! (well as long as they are outside) 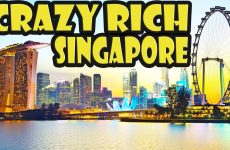 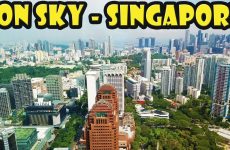 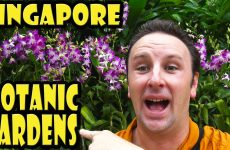 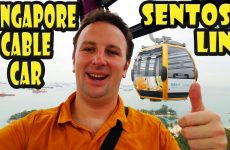 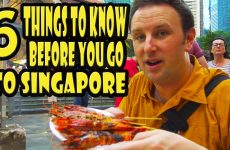 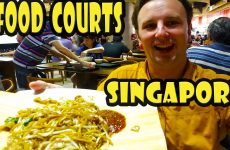 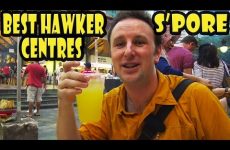 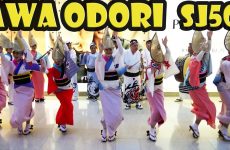 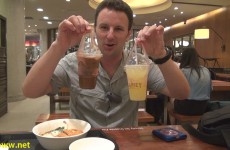