What can you do in 7 days in Seoul? I condense a week of our Seoul trip in to 10 minutes! Highlights of our trip include the Royal Palace, Street food in Myeong Dong, Namdaemun and Dongdaemun Markets, Hongdae, and a visit to the DMZ.

Day 1:
Arrive at Seoul ICN airport
Took the KAL Limousine bus to the Lotte Hotel Seoul. Had BimBimBap for dinner.

Day 8: Changing of the Guards and Depart 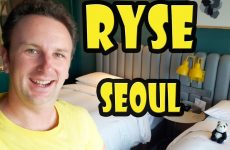 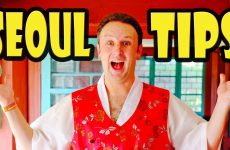 Seoul Travel Tips: 10 Things to Know Before YOU Go 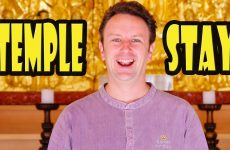 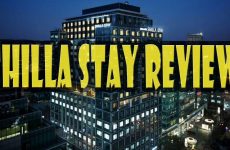 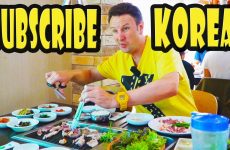 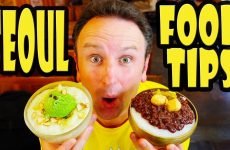 Seoul Food Guide: 9 Things to Know Before You Eat in Korea 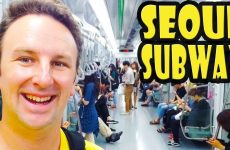 How to Ride the Subway in Seoul 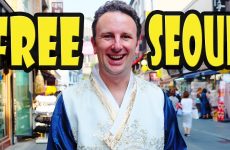 Best Free Things To Do In Seoul 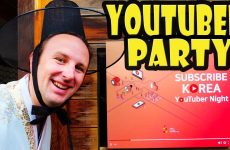