To commemorate the 50th Anniversary of Singapore-Japan Diplomatic Relations, the Awa Odori was performed on October 29, and 30 2016. One of the “mini” performances of the Awa Dance was at the Ion Orchard Shopping Center on Orchard Road. Performers were from Tokushima and Koenji, along with performers from the highly-acclaimed Chingay performance by the Japanese Association’s Awa Odori 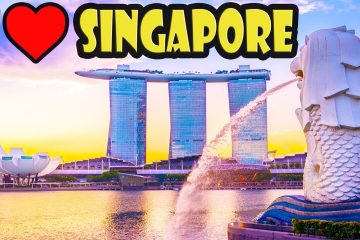 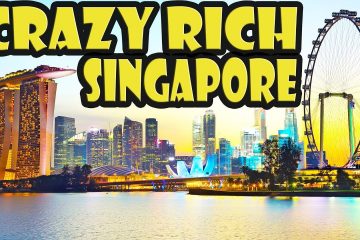 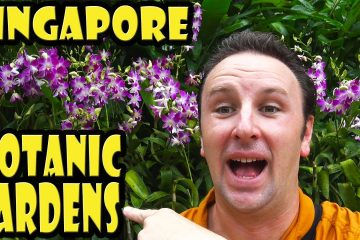 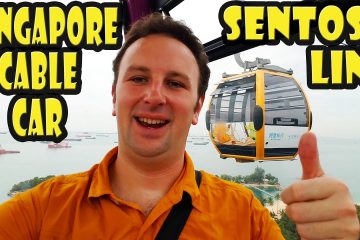 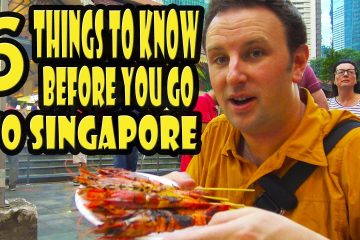 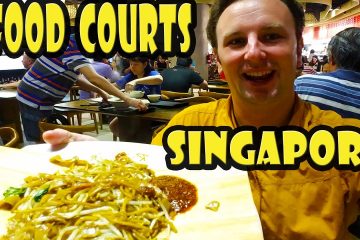 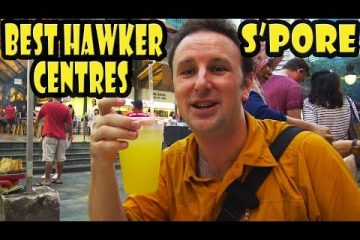 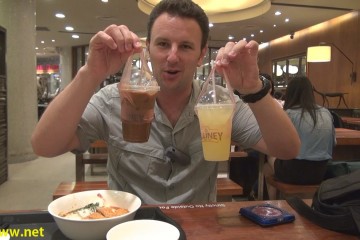 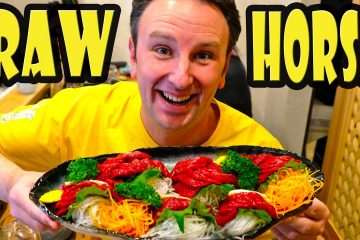 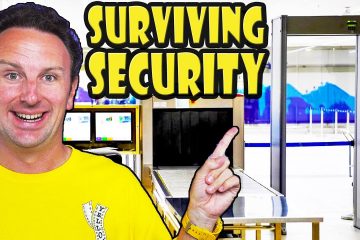