The best Marvel Cosplay at San Diego Comic-Con 2019 at the Marvel Cosplay Costume Contest. The costumes at Comic Con are always amazing and this video features some of the best on display at the Marvel booth during their annual Cosplay contest. The award winners were costumes representing Thanos, Iron Patriot, Ant Man, She Hulk, Dazzler, Valkyrie, and Stan Lee. There were over costumes in the contest this year, with many more of your favorite marvel characters like Spider Man, Captain America, and of course, Captain Marvel. 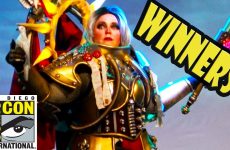 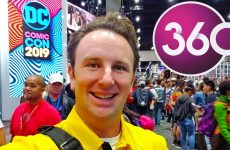 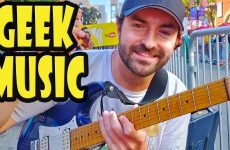 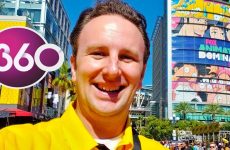 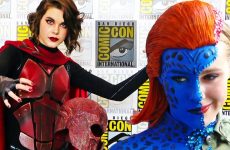 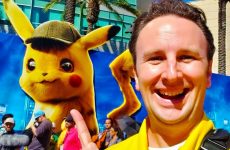 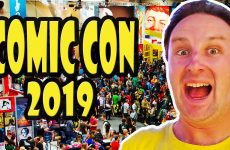 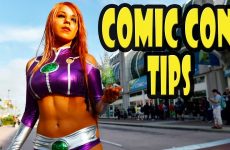 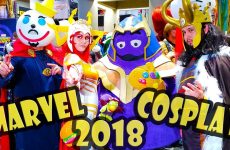