Southwest Airlines flights to Hawaii are now bookable! I’ll share with you everything YOU need to know before you fly including Southwest’s initial routes to Hawaii, interisland routes, fares, and more! Southwest will be flying from San Jose, Oakland, Sacramento, and San Diego to Oahu, Maui, Kauai, and the Big Island. Initial sale prices are incredible, and the other airlines that serve Hawaii are already dropping their fares to compete.

2 – Inter island flights:
launching on April 28 between Oahu and Maui.
4 flights a day

3- Fares:
Initial fares one way $49 on Tuesdays and Wednesdays. That’s $98 round trip. Although they are all mostly sold out.

Other airlines matching the price: United, Alaska, and Hawaiian for around $300 round trip.

Prices in the summer are $500+ round trip. That’s June to August

Seating is still the typical Southwest style. One class, unassigned. 737 800 planes with a 32 inch pitch.

No pets unless it’s a service animal

Southwest doesn’t serve or sell meals. Eat before or bring some food. But they will have some new snacks.. what are they? We’ll see!

Wifi is $8, free TV and movies. Wifi will be available for the full duration of the flight. But no seat power. Bring a battery pack.

Southwest Iikes to serve “underserved” markets so they are not currently planning LA or SFO service. But they have hinted at Las Vegas.

Planning to fly soon? Book your hotels now. With more travelers hotel and rental car prices will likely be going up 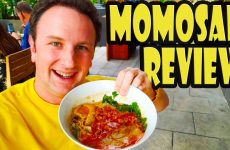 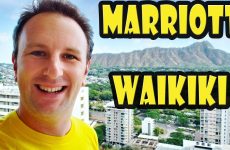 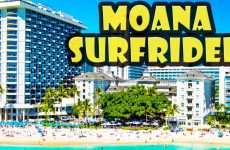 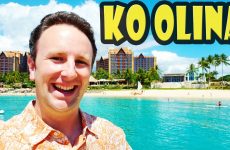 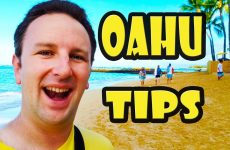 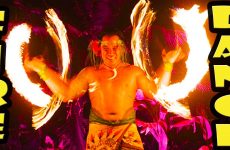 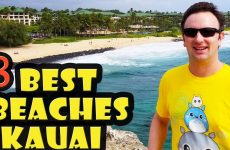