The Best and Worst Airlines in the USA

The top 10 and bottom airlines in the USA compared, contrasted, and ranked. Good and bad.. Great and Awful.. Probably some mediocre in the middle.

889 planes, 5,400 flights daily and serves an extensive domestic and international network that includes 304 destinations in 52 countries

Part of the Skyteam Alliance

headquartered in SeaTac, Washington, within the Seattle metropolitan area of the state of Washington. It is the fifth-largest airline in the United States

Not a member of any alliance, but has codeshare agreements with 17 other airlines.

Great as a mileage bank, and to book flights on other partners

Codeshare agreements with 21 other airlines.

headquartered in Dallas, Texas, and is the world’s largest low-cost carrier. 4th largest carrier overall based on fleet size.

Southwest carries the most domestic passengers of any United States airline

Headquarters in Fort Worth, Texas

The flag carrier of the state of Hawaii. HQ in Honolulu. Focused on flights to, from, and around Hawaii.

frequently tops the on-time carrier list in the United States, as well as the fewest cancellations, oversales and baggage handling issues

United is a founding member of the Star Alliance, the world’s largest airline alliance with a total of 28 member airlines.

I think its the best rewards program of the big 3.

The following are NOT in the top 100

Like Ryanair, the low-cost airline from Ireland, the airline seeks ancillary revenue to supplement ticket revenue. These ancillary fees include those for checking luggage, carrying on luggage (other than a small personal item), buying food and drinks on board, obtaining advance seat assignments, and more

Allegiant Air has been closely monitored by the FAA due to many emergency landings and aborted takeoffs.

The Tampa Bay Times has said:
“the budget carrier’s planes are four times as likely to fail during flight as those operated by other major U.S. airlines”

Forty-two of Allegiant’s 86 planes broke down in mid-flight at least once in 2015. Among them were 15 forced to land by failing engines, nine by overheating tail compartments and six by smoke or the smell of something burning.”
“Eighteen times last year, key parts such as engines, sensors and electronics failed once in flight, got checked out, and then failed again, causing another unexpected landing.”

Spirit is an “Ultra” Low Cost Carrier. Headquartered in Miramar, Florida.
Start you out with a “BareFare.” It’s a bare-bones ticket, and all add-ons including seat assignments, bags, and extra legroom will cost you

The best part about Spirit Airlines are totally their yellow planes.

In 2013 and again in 2015 the Department of Transportation received more passenger complaints about Spirit than any other airline; the rate of complaints was “dramatically higher” than the overall rate for the industry.

In 2011, the US DOT fined Spirit $43,900 for alleged deceptive advertising practices. The complaint claims that the airline had been running an advertising campaign which promoted specific discounted fares on billboards, posters, and Twitter, but did not disclose full details regarding extra fees added onto the advertised rates

If you’ve ever seen a flight in the USA for $15 or $20, it’s probably from Frontier Airlines.

Embry-Riddle Aeronautical University and Wichita State University in 2015 as one of the five worst airlines in the United States, especially due to its rate of customer complaints and bumped passengers. The airline also had relatively poor on-time performance, and the waiting time for help when calling the airline on the phone was reported to have risen to two hours or more 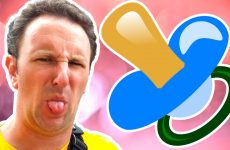 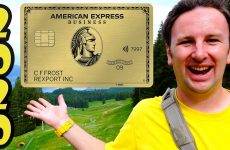 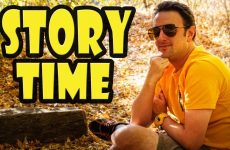 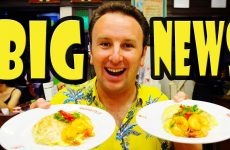 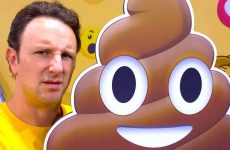 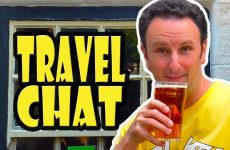 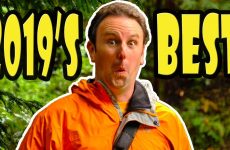 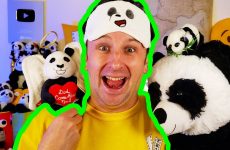 WE ARE PANDAS! Resistance is Futile! 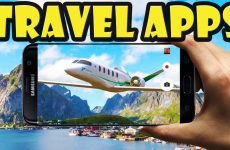