What the heck is a resort fee, and is there any way to avoid paying it? I often get this question on my Las Vegas videos and wanted to make a video to explain what the heck this fee is. This fee comes in many different names, Resort fee, Destination fee, Urban Fee, Facility fee, Amenity Fee, Resort Charge, but it’s virtually the same thing.

It is a fee that is added by the hotel on top of the room rate and taxes. IT IS NOT A TAX.

Range from $20-$50, but can be up to $100/night. They can sometimes be more than the room cost, particularly in Las Vegas, where resort fees apply to all 62,000 hotel rooms on the Las Vegas Strip.

The hotels say these fees are typically to cover a bunch of things that used to be included for all guests… but somehow are now covered by this fee, like pool access, pool towels, your in room coffee pot, coffee to use in the pot, a bottle of water so you can make the coffee, wifi, gym access, massages, movie rentals, etc, etc.

These fees are particularly irritating because they are often not advertised clearly. During booking you typically see the room rate first, then later see it with the resort fee tacked on.

Consumer rights advocates call it drip pricing, one price is lured out to bring you in, then more fees are tacked on at the end. And it’s actually illegal in many countries including Australia, and countries in the EU. But the USA doesn’t have any laws against it.

It’s generally believed these fees originated in North America around 1997 when some resorts started adding mandatory fees regardless of which facilities were actually used by the guest.

It seems like every day there’s another hotel charging a resort fee… and now tons of places that aren’t even resorts… lots of hotels in New York, LA, that’s why they call it something else, like a “destination fee.” There were 15 hotels in New York City with resort fees in 2016. In 2018 there are 84. Even The Days Inn in Miami Beach, and the Super 8 in Las Vegas charge resort fees.

The Life Hotel in New York City lists their fee as an “NYC mandatory City Hotel Fee.” A resort fee is not a tax nor is it a mandatory city hotel fee.

I’m pretty sure all consumers hate these fees, including myself. So why do hotels do it?

So that’s what I think.. But what do the hotels themselves why? An article in Fortune magazine quotes a few hotels on why they have resort fees:
The Arizona Grand Resort & Spa in Phoenix says “Studies have proven that travelers prefer to book a lower room rate and pay the resort fee on top than to pay one bundled higher price”

The WaterColor Inn & Resort in Florida says: “By not including the resort fee, we’re able to break out all of the amenities the guest will receive with this fee – an explanation that may be missed if this fee was included within the total rate”

So why don’t search engines display the resort fee more prominently? If they do then their prices will seem higher than everybody elses.

But you know what? It’s backfiring… a recent article in Los Angeles Times suggests that Las Vegas’ recent decline in visitation has been due to resort fees and parking fees.

Some hotel rating systems, including AAA, have taken a policy of deducting points from a hotel being reviewed if they charge resort fees. AAA has said resort fees are a major annoyance of travelers

1. Have elite status (Caesars Diamond waves resorts fees)
2. Book with points
3. Asking the hotel desk manager to remove the fee
4. Dispute the charge with your credit card company
5. Just stay at a hotel that doesn’t have them — speak with your business 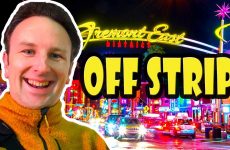 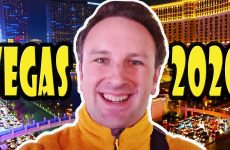 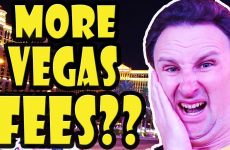 What is a Venue Fee? The Latest Sneaky Fee in Las Vegas 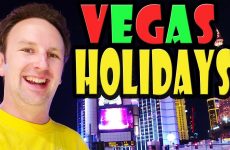 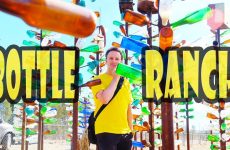 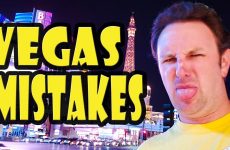 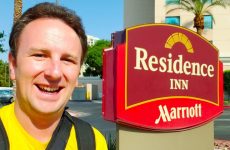 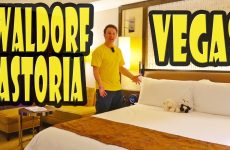 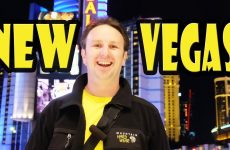