The newest rides and attractions that opened in 2019 and that are opening in 2020 to help you plan your trip to Disneyland and Disney California Adventure in Anaheim, California. Disneyland is a place that is always changing! Rides are opening, restaurants are closing… sometimes it’s hard to keep up! The most noticeable update at Disneyland is Sleeping Beauty’s Castle which now with a bright blue roof. In Disneyland you’ll also find lots of new Frozen Food including Arendelle Aqua Churro at the Churro Cart, Arendelle Aqua Macaron, at Jolly Holiday Bakery, Arendelle Aqua Popcorn Bucket at the Popcorn cart, and Arendelle Aqua Linzer Cookie at Starbucks.

In Spring of 2020, a new Parade will be debuting called Magic Happens
Celebrating awe-inspiring moments of magic—both large and small—that are at the heart of so many Disney stories, “Magic Happens” reminds us we don’t need wings to fly, shooting stars were made to wish upon, and magic doesn’t stop at midnight. Check out the Disney blog for more.

In Toontown in 2022 Mickey & Minnie’s Runaway Railway will be the first ride at Disneyland that features Mickey. It’ll be opening at the El CapiToon theater. Want to ride it sooner? Check it out at Disney World in 2020.

World of Color has re-opened – and you can get fastpasses via Maxpass
Inside Out Emotion Whirlwind at Pixar Pier
Mickey’s PhilHarmagic: New 3d Show hosted by Donald Duck. Blending 3d effects, music, and animation. The show is a fun 12 minutes.

Opening sometime in 2020: Avengers Campus
With 3 rides…
1.Worldwide Engineering Brigade (WEB) a Spider-Man attraction where you use the Web Slinger to collect Spider-Bots
2. Planning a new t-ticket ride where you will step on board a Quinjet and fly alongside the Avengers in an epic adventure to Wakanda and beyond
3. Guardians of the Galaxy: Mission BREAKOUT is already open

Star Wars Galaxy’s Edge
Is now open! And it’s way less busy than everyone projected!
2 rides —
Star Wars: Rise of the Resistance scheduled to open January 2020
Disney calls it “the most immersive and advanced attraction ever imagined in a Disney Park.” 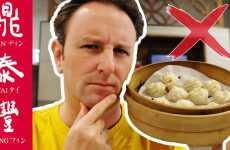 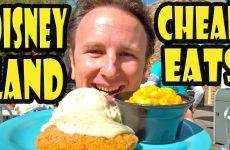 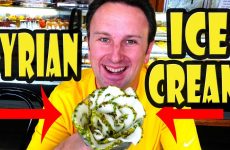 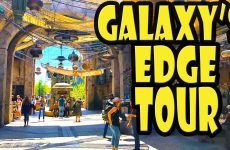 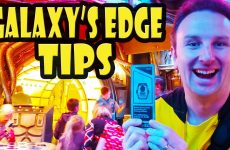 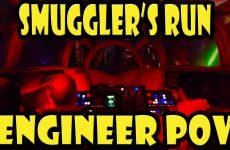 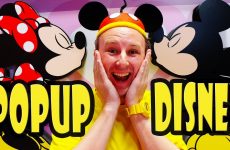 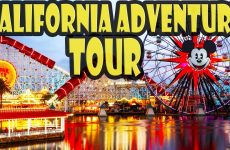 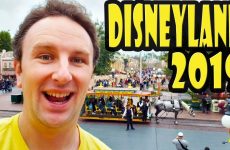