13 Of the Worst Tourist Traps in Las Vegas. Isn’t the whole of Las Vegas a tourist trap? Yes, Las Vegas is designed to attracts tourists, but tourist traps are those who deliberately mislead and overcharge or who use tempting offers to lure the unsuspecting tourist. They don’t care if you ever come back they got your money once and hook new suckers daily. I do not consider tourist traps things that are popular with tourists, I like popular tourist attractions! That’s why they are popular, people like them!

1 – Club Promoters on the strip
If there’s one rule of thumb in the Las Vegas nightlife scene is you get what you pay for. The Las Vegas strip is full of promoters offering free VIP pases to just about any club. They promise free drinks or to bypass the line. The deals are usually to good to be true. Bypass the line is usually only good early in the night when there is no line. And free drinks might only be up until a certain time. And never pay for a VIP pass on the strip, the promoter is already getting a cut from the club when
2- the gelato stand in the Forum Shops which I’m calling out because of the $10 for two small scoops
3 – Time share people asking “how long are you in town for”, “can I interest you in show tickets”
Don’t listen to the timeshare people. Just keep walking- don’t talk to them/don’t make eye contact with them. Their free show tickets are a trap and a waste of time. They won’t cost you money, but will cost you your precious time.
4 – the rides on top of the Stratosphere. Three rides on top of the Strat…$36.
5 – Posing for pictures on the strip with characters…whether they be Elvis, or show girls, or a character from whatever the latest movie is.
6 – RESORT FEES… just put them in the price already!!! We ALL know they’re mandatory!!! That $17 isn’t $17 when it has a $40 resort fee!
7- Cabo Wabo, PBR, & Margaretville below average food not worth the price. The setting sucks you in.
8 – Restaurants endorsed by celebrity chefs. You can expect to fork over $300-400 for a meal for 2 people at some of these places
9 – Three Card Monte
Also known as a shell game, you’d think everybody would know about this, but it’s still alive and kicking in Vegas on the strip. Dealers setup a makeshift table with a cardbox box or something and ask players to be on a card that will be shuffled with the others. If you pick correctly you double your money. Except when they shuffle they switch your card with another one all together. You can never win.

Some more things to avoid in Las Vegas:
Any margarita under $3.
Poker, BJ, and craps after drinking heavily.
Friendly “single” women at bars.
Watch or hold something for a stranger
Accept a casino casino chip from a stranger in exchange for cash
Set your purse or bag on the floor when playing
Wade in the Bellagio (or any other) fountain
Allow your cab drive to use the tunnel “to avoid construction”
Be aware of the fact that many of the monorail stations are set way back from the strip and it is a hike to get to/from them. I would only use it if I were going to the Sahara/Hilton/convention center (others will disagree- but I am sticking to this advice!).
Never take the Deuce if you have to be at a certain place at a certain time (or- at least- leave plenty of time to get there). The Deuce can be painfully slow and crowded.
Don’t forget to DRINK WATER and moisturize or you will go home looking like a hungover albeit happy lizard
Cirque du’Soleil- all of them.
Don’t take a shuttle from the airport. It is almost as cheap to take a cab
DO NOT see the Criss Angel show
Don’t get off of Freemont Street in any direction 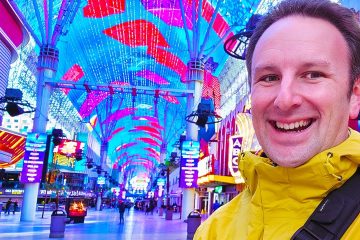 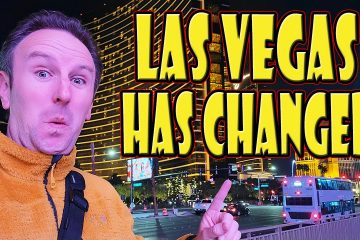 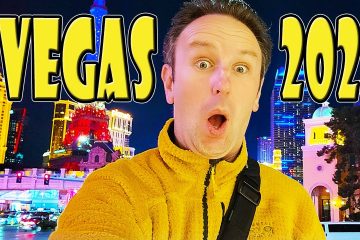 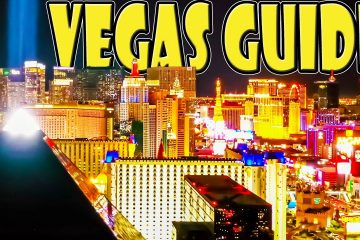 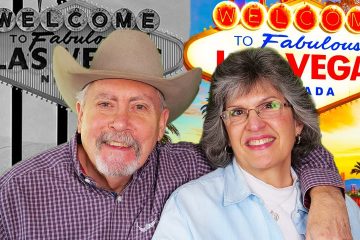 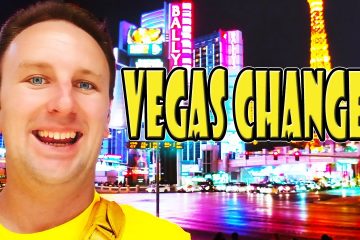 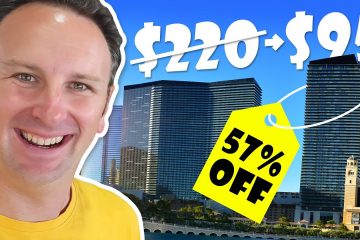 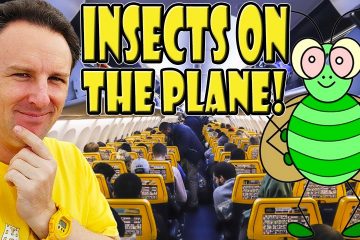 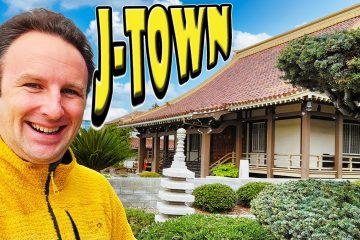 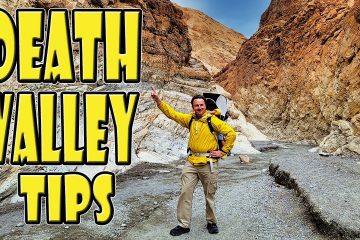 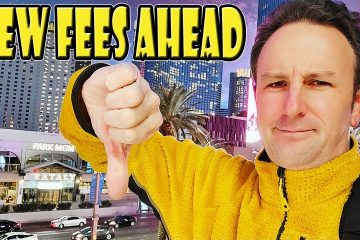