Shot in 4K UHD, the finale of the coolest Robot dinner show on earth at the Robot Restaurant in Shinjuku, Tokyo, Japan. I’ve never seen anything else like this show! The show is thin on plot, but heavy on robots! It seems like the kind of show that somebody with a ton of money said “I’m going to make a show that I like, with robots and stuff! And I don’t care if anybody thinks its silly, cause its awesome!” 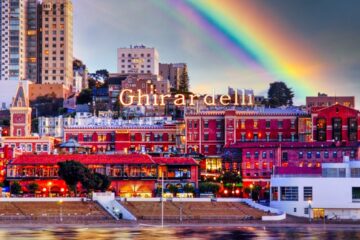 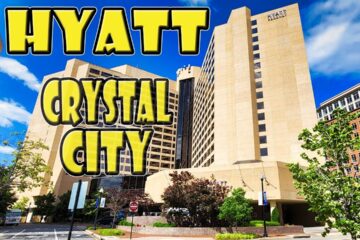 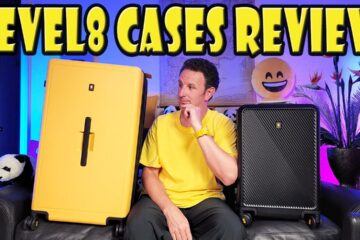 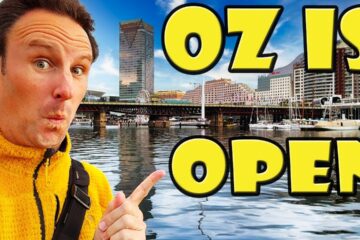 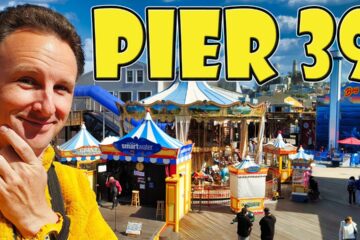 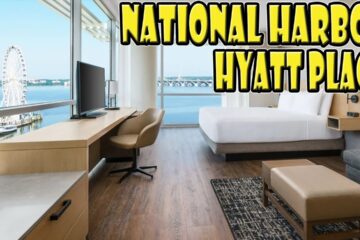