17 tips for driving in Los Angeles, California. Driving in LA for the first time can be overwhelming for visitors. Learn the ropes and the rules of the road in LA so you’ll be more comfortable when you arrive and drive. First: Traffic. If you spend much time in LA you learn to plan your life around traffic. As a visitor you should do the same. Morning traffic is 6am to 9am. Evening Rush is 3pm to 6:30pm. Fridays are worse. Pre Holidays like the day before Thanksgiving are awful. In general traffic flows towards Downtown LA in the morning, and away in the afternoon.

2: Freeways. LA has a ton of Freeways. We refer to them as “The 5” or “The 10” with north, south, east, west directions. Diamond Lanes are HOV lanes, certain number of passengers.. 24/7. You can often also pay to drive in some HOV lanes on the 110, 91. But you need a Fastrak transponder. The 110 Express lanes require a FASTRAK transponder even if carpooling.

3: Speed Limits. 65 on Freeways, 25 MPH on unmarked residential streets. Slower traffic on the right, faster traffic on the left. Go with the flow. Please don’t set your cruise control at 65MPH in the HOV lane. There aren’t any speed cameras in LA. It seems nobody in LA actually abides by the speed limit. Pay extra attention to school zones where the speed limit is at certain times.

4: Changing lanes. It seems that in LA if you put your indicator on to ask to be let into a lane people just speed up and don’t let you in. General guideline is to put on your blinker just about as you are to change lanes.

6: Red light cameras. Automatically send you a ticket if you run a red light.. block an intersection.. or make a right turn on red without stopping first. Only in certain cities, like Beverly Hills.

7: Pedestrians. Legally at intersections and crosswalks. As a car if someone is in the crosswalk at any point you are supposed to stop. Generally you’ll find behavior is cars go as long as people aren’t near them. Pay attention for pedestrians crossing illegally in the middle of street. It happens all the time.

8: Bicycles. Can legally ride anywhere cars can except the freeway. Generally they stay in the right lane. But you may find them in the middle or even the left. Where there aren’t bike lanes you may find them taking the whole lane.. give them space. Escooters legally are supposed to be on the street too.

9: Motorcycles. Can legally “split” the lane. On the freeway you’ll find them driving between the HOV lane and the regular lanes. Supposed to only be 10 miles faster than the flow of the regular traffic.

10: Emergency Vehicles. Flashing lights and a siren, pull to the right. Freeway just move to the right. If they are behind you well.. then pull over and stop. On local streets from behind you or towards you. Unless it’s a divided road and they are on the other side.

11: Stop Signs. First come first served. If you arrived at the same time, the person to your right goes. Beware of the “California Stop” — that’s just people who slow down.

13: Parking. You’ll be paying for parking in LA. Get over it. Try to park some place that isnt too sketchy.

14: Gas Stations. It seems international credit cards don’t work at the pump. So visitors have to pre pay. It’s annoying as you have to guess how much fuel you need. Also if you pre-pay say $50 and the car only takes $45, the balance gets credited back on your card.

15: GPS. Keep your GPS app with traffic on all the time. I like Google Maps. Lots of others like Waze.

16: Drive on the right. Tight Right, Loose Left. A good way for visitors to remember how to turn. Submitted from Dave James on Facebook 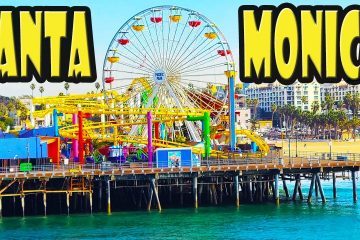 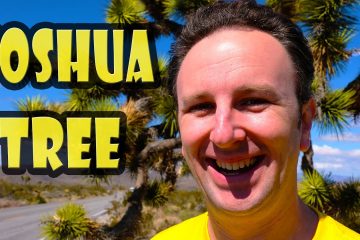 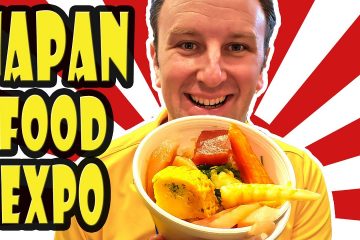 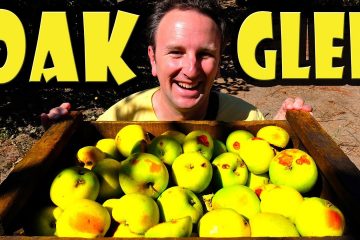 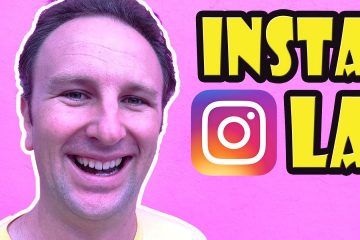 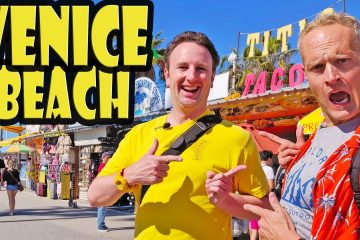 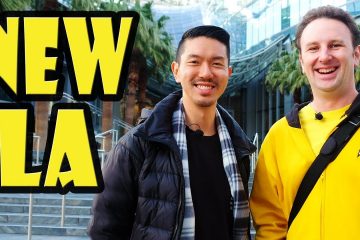 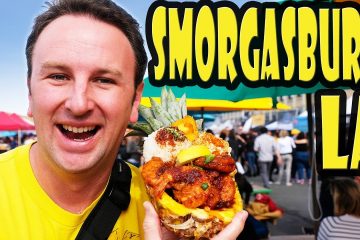 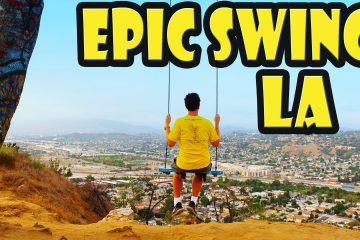 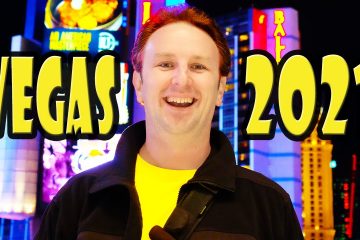 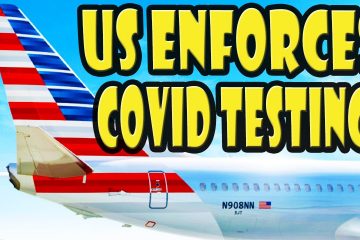 COVID Tests REQUIRED for Flights to US 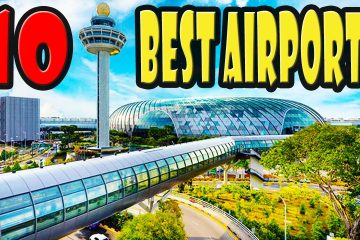 10 Best Airports in the World 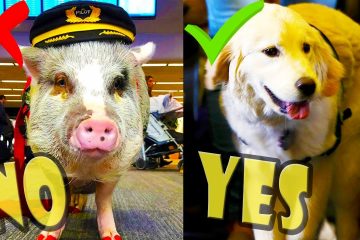 The End of Emotional Support Animals on US Airlines

A Year in the Life of a Travel YouTuber and New Dad: 2020 Stories 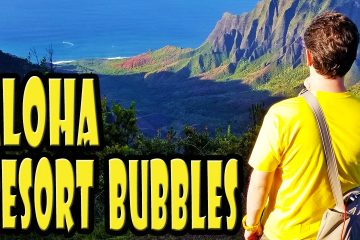