Things YOU need to know before you visit the Kyushu region in Japan. First, Kyushu is a paradise for travelers looking to get off the beaten track and see the unseen Japan. The lush green countryside is home to active volcanoes, waterfalls, natural hot springs, and semi-tropical coastlines. Kyushu is the Southwestern most island with a population of 13 Million. Kyushu literally means Nine Provinces, although it’s only got 7 prefectures now. Kyushu’s strategic position near South Korea and China have allowed it to act as a focal point of cultural, religious, and artistic exchanges since the ancient Japanese world. Fukuoka is closer to Seoul than Tokyo. Lot’s of International visitors. Quite mountainous, Japan’s most active Volcano (Mt. Aso)

2. Hot Springs
appropriately Kyushu is called “Land of Fire.”
Kyushu has the largest number of hot spring sources and the largest amount of discharge in Japan.
sand-steam baths, where you are buried in warm sand.
Lots of good Onsens in a small region. You can Onsen hop to a bunch of different
Beppu
Yufuin
Kurokawa Onsen (Awesome! — Yamamizuki Best outdoor Onsen)

3. Getting to Kyushu
Fukuoka is the main transport hub.
Flights to other parts of Kyushu may be inconvienent
If you are coming Tokyo or further, Take a flight
If you are coming from Osaka Take a Bullet Train
A trip by train all the way from Tokyo takes 5:40 by Nozomi and costs ¥22,000
South Korea by Ferry to Busan

4. Transportation in Kyushu
It may seem small on the map, but is really quite big
If you are mostly in the cities, trains and bus.
Shinkansen runs north & south. East / West travel is slow.
Hakata to Kagoshima in the south buy Shinkansen takes about 1.5 hours
Kyushu Rail Pass: one for the Northern Kyushu Area,, and the full pass which covers the entire island.
Northern Kyushu Area 3-day pass ￥8,500 5-day pass ￥10,000
All Kyushu Area 3-day pass ￥15,000 5-day pass ￥18,000
Elsewhere, you’ll need a car.
Rent one at Toyota Rent a Car
Kyushu Express Way Pass — unlimited driving for certain number of days
Rest stops are really good
Rent an ETC card

5. Best Time
April to May (Cherry Blossoms)
Fall, before Typhoons
For a festival
Japan’s burning man
Although Kyushu is usually warm and comfortable throughout the year, as we found out, it can get quite a bit of snow in the Mt. Aso region and the region can be quite cold in the winter

With 4.2 restaurants for every 1,000 people, Fukuoka is second only to Tokyo for the highest concentration of restaurants in Japan. In fact, in those terms it beats Singapore, New York, Hong Kong and most other major cities in the world. TripAdvisor currently lists 9,398 restaurants in Fukuoka — which means that if you dined at a different one every day, it would take you around 25 years to try them all. 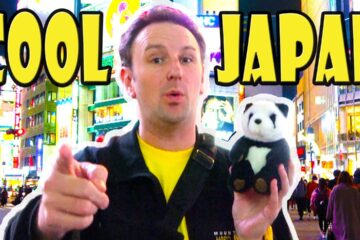 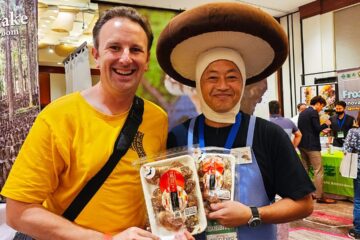 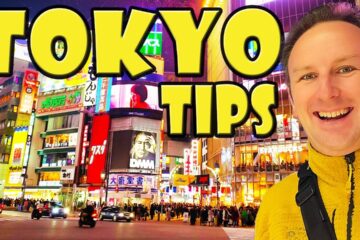 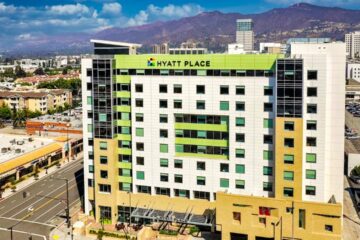 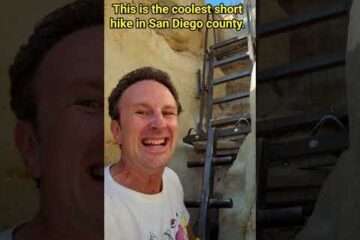 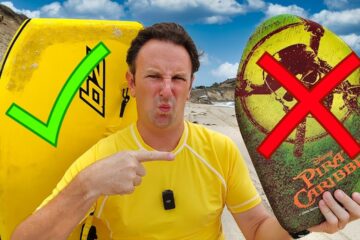