Switzerland Travel Tips: 10 Things to Know Before You Go to Switzerland

Things you need to know before you travel to Switzerland. After you watch this video you’ll be well prepared for a vacation or work trip to Switzerland.

1. Switzerland has 4 official languages – German, French, Italian, and Romansh. Zurich and Lucerne Speak German. Geneva speaks French. The South of Switzerland speaks Italian. But the good news for you as a tourist is almost everybody speaks English too.
2. Hours in Switzerland
– Switzerland is an early country
– Cafes open early
– Stores close early
– Some cities know a thing called – “evening shopping” literally translated. Shops are open until 21:00 (9 PM) on one evening per week – in Zürich, this happens on Thursday.
– And nearly everything is closed on Sunday (except the trains and shops in train stations)
3. Transportation in Switzerland
– Really good public transit
– Always on time
– Swiss Pass
– Download the SBB App
– Second Class is pretty good
4. Money in Switzerland
– They don’t use the EUR, they use the Swiss Franc (CHF) but you can exchange Euro at any bank, airport, and most railway stations. ATMs are known as “Bancomats”
5. Switzerland is Expensive
– Yes, what you’ve heard about Switzerland being expensive is right. It is.
– Pizza $30
– Mcdonalds $15
– Minimum wage of $25 an hour
6. Swiss Food
– Eat the chocolate and cheese
– Drink the milk
– All things Dairy
– lunch specials 10-19 CHF.
– Ethnic Restaurants like Chinese, Middle Eastern, Indian, or Thai for the best deals (and closer to 10 CHF).
– Don’t be late for a dinner reservation — after 15 minutes you should forget you even had it
7. Switzerland is Small
– Population of 8 Million
– 1/10 the size of California
– But many mountains so travel is slow
– Geneva to Zurich Driving is 3 hours
8. Weather
– Quite varied because of the Alps
– In the West it’s windy and wet because of the Atlantic Ocean
– South is significantly warmer
– Summer can be up to 35C or 95F — zero degrees depends on elevation, between 2000 Meters and 4000 Meters.
– Each Mountain has it’s own website — check the mountain website to decide whether to go or not
– High elevation so wear sunscreen
9. Water
– Skip the bottled water — drink the tap water
– Fountains on almost every corner
10. Recycling
– 8 different trash cans at a supermarket 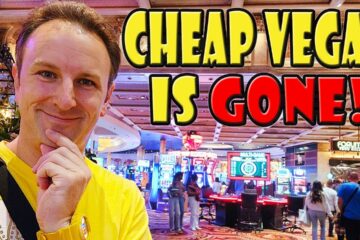 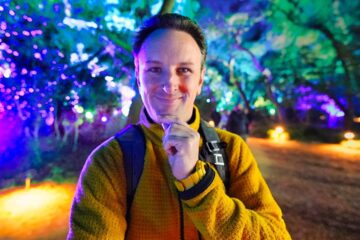 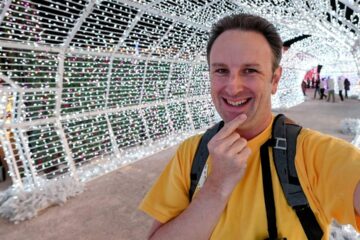 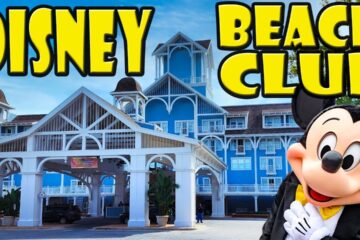 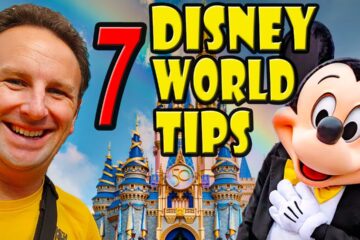