The great thing about Vegas is that it’s always changing.. There’s always something being torn down to make way for something new.. That’s why Vegas as a travel destination never gets old! In this video I’m going to tell you what’s new on the Las Vegas Strip for your visit in 2019! I’ll tell you about the newest openings in hotels, rides, restaurants, shopping, entertainment, and some stuff coming soon that isn’t open yet!

T-Mobile Arena, Park Theater, and the “Park” which is between NYNY and Park MGM.

Flamingo’s New Bunk Bed Suites
The Flamingo is adding about 10 Bunk Bed Suites. Each room has queen beds with an elevated single bunk-bed loft above it. There’s even a bunk bed suite with almost 1,000 square-feet of living space. They will be available starting February 1

Resort Fees and Parking
Ugh — nearly every hotel is charging some sort of resort fee, and parking.

Notable free parking exceptions on the strip are Planet Hollywood and the Venetian Palazzo — yes, they still charge a resort fee.

The only Zip Line on the strip
1,000 feet through the open-air LINQ Promenade
10 riders at a time, seated, or lying down.

It flys over the LINQ Promenade — an open air shopping mall that opened in 2013. Which if you haven’t been to Vegas since then, is definitely worth a visit. The Strip’s first In-N-Out Burger is in here… and there’s the High Roller, the tallest observation wheel in the world (at 550 feet tall, it’s taller than the London Eye).

40,000 square feet of restaurants, retail, and a supermarket!

Taco Bell Cantina
The one on the strip has been such a success, they will be opening another one downtown.
What is it? It’s taco bell’s flag ship restaurant!

It has a fancy look, a VIP Lounge, DJ Booth, Merchandise, and they sell alcohol! And yes… it’s open 24 hours!

Las Vegas has joined the anti straw movement
Want a straw at MGM & Caesars Hotels and Casinos? You’ll have to ask for one!

Wynn Shopping Plaza
It juts out from the hotel to the sidewalk on The Strip/ On the tenant list are Saint Laurent Paris, Soulcycle, Stefano Ricci, Stella McCartney, Brietling, Omega, Louis Vuitton, and others. Though Urth cafe I think is the stand-out for reasonably priced pastries and coffee.

Britney Spears is Back!

She used to be at the MGM Grand — if you want to see her now, head over to the Park MGM!

At the Park MGM

Raiders Football
The Raiders NFL team are moving from Oakland to Las Vegas for the 2020 season.

Monorail Extension
The Las Vegas Monorail will extend the line from MGM Grand to Mandalay Bay. 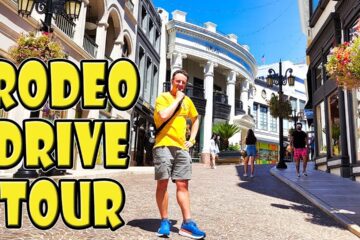 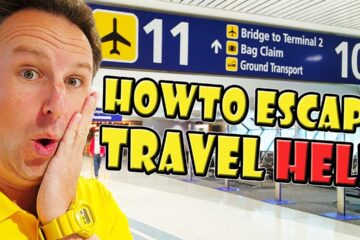 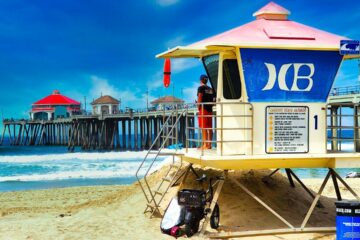 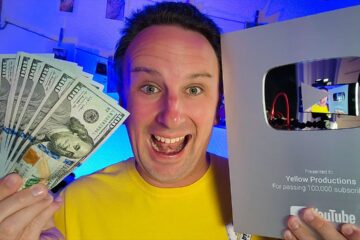 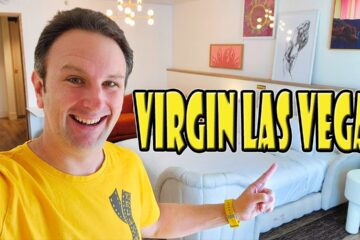