Las Vegas’ newest hotels, attractions, restaurants, shopping, and entertainment for your trip in 2020. The great thing about Las Vegas is that it’s always changing… There’s always something being torn down to make way for something new.. That’s why Las Vegas as a travel destination never gets old! In this video I’m going to tell you what’s new on the Las Vegas Strip for your visit in 2020.

New Hotels:
The Hooters Hotel is now the OYO Hotel

The SLS Las Vegas is now the Sahara

The Stratosphere is now the Start

Richard Branson has purchased the Hard Rock Hotel and it is undergoing a make-over to reopen as a Virgin Hotel. Opening date is expected to be in Fall 2020 with 1504 rooms.

Resort Fees and Parking
One bit of good news… The Wynn and the Encore no longer charge for parking! Of course they also quietly raise the resort fee to be $45 night at the same time….

The Eifel Tower at the Paris has a new light show

The VOID at Grand Canal Shoppes

The Ice Bar at the Linq

Opening sometime in 2020 will be Kind Heaven at the LINQ Promenade. It’s described as a 360 omni-channel entertainment venue where you will encounter the best of Southeast Asian culture through a multi-sensory technology experience.

Smith & Wollensky has returned in the Venetian’s Grand Canal Shoppes.

The Alley & The X-Pot at the Pallazo

Dynamic Pricing
The Gift Shop at the Excalibur has no prices on their items… and the prices fluctuate based on how busy the hotel is. Want to know how much an item costs? You need to ask!

I Love Sugar @ The Linq Promenade

Christina Aguilera residency at Planet Hollywood
Her “The Experience” concert series is scheduled to run through March 2020. 3 shows each in February and March.

Jimmy Kimmel’s Comedy Club at the LINQ
Comedic performances everyday except Monday and Wednesday with a goal of capturing the spirit of “Classic Vegas.” Tickets start at $29 and include a drink. Happy Hour from 4-7pm with $3 beers.

Atomic Saloon Show at the Venetian
The team from Absinthe” at Caesars Palace has opened a new show Inside the Grand Canal Shoppes, this show is described as “Blazing Saddles meets America’s Got Talent, meets Westworld”

Donny and Marie Osmond have left the Flamingo, and it will be replaced by RuPaul’s Drag Race Live. Woo!

Raiders Stadium construction is still continuing across the I15 from the Mandalay Bay… It’s expected to open in August 2020, and it now officially has a name… the Allegiant Stadium.

Tunneling is in progress underneath the Las Vegas Convention Center to build a futuristic people mover brought to you by Elon Musk’s Boring Company. The autonomous tesla like vehicles should be operating by the end of 2020.

Opening in 2020 (yeah right)… will be the Drew… with the Las Vegas Strips first JW Marriott hotel. This hotel has been plagued by delays and bankruptcies… so don’t hold your breath on this one.

Resorts World, one of the most anticipated new hotels coming to Las Vegas has pushed back it’s opening date to the Summer of 2021 with 3,500 hotel rooms. They’ve also dropped the asian theme. But expect a huge 220,000 sqft swimming pool.

Opening in 2021 will be Las Vegas’s newest concert venue, the MSG Sphere. Being built by New York’s Madison Square Garden. Located behind the Venetian, the Sphere will have one of the world’s largest LED screens and is expected to cost $1.2 Billion dollars to build. And instead of using masses of speakers, they will “beam” audio directly to each seat.

You might enjoy watching some of these other videos:
What’s new in Las Vegas for 2019: https://youtu.be/gQZd3Vvab8k
Or browse all my Las Vegas videos in this Playlist: https://www.youtube.com/playlist?list=PLOVadUHX1B-JzE5fiVleugu6HTYLsr2sk

Explore more of my content on my 2nd channel, the Office Survival Guide: https://www.youtube.com/channel/UCkeyiJNicoE7FMIwNvcsZ8g

Check out my blog: 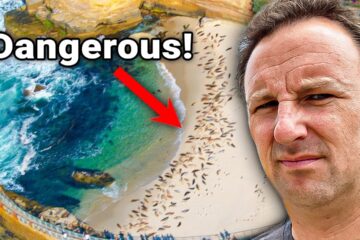 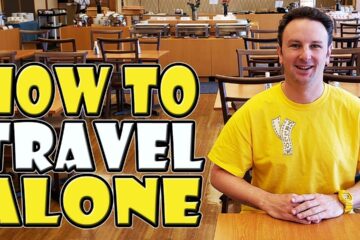 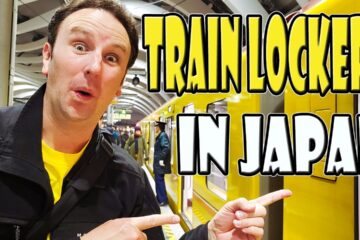 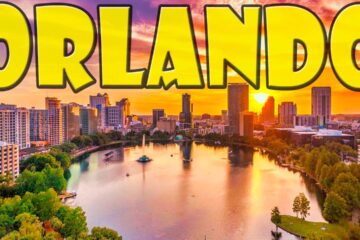 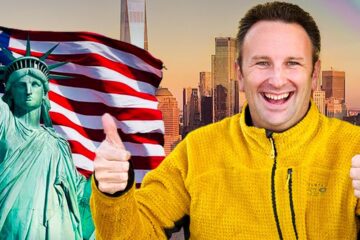 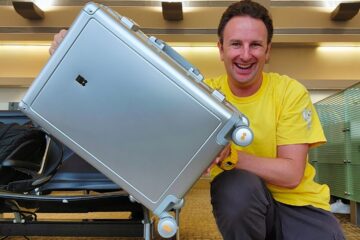